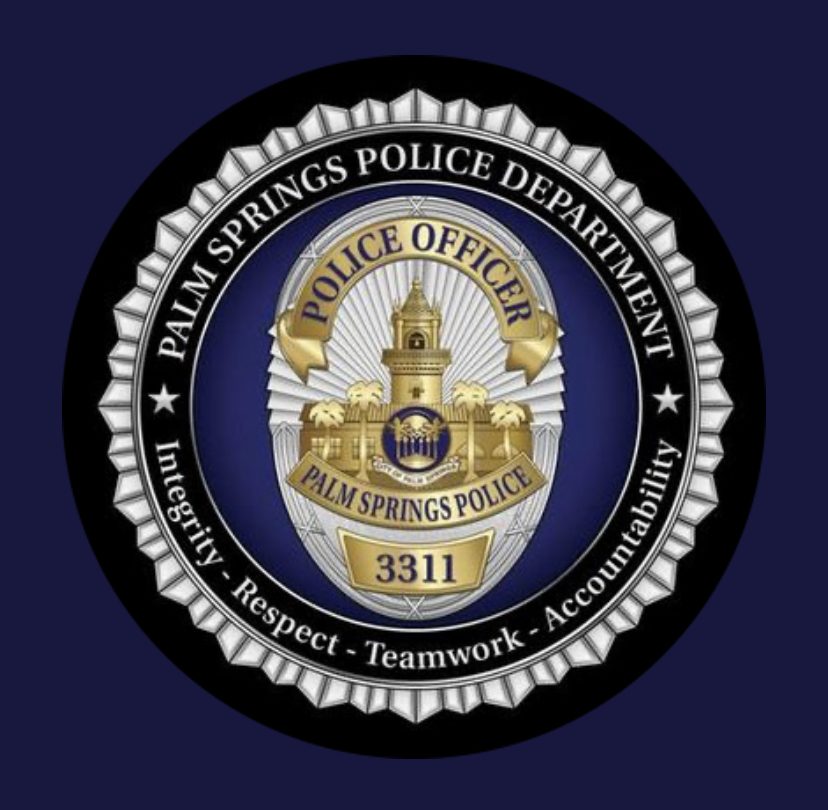 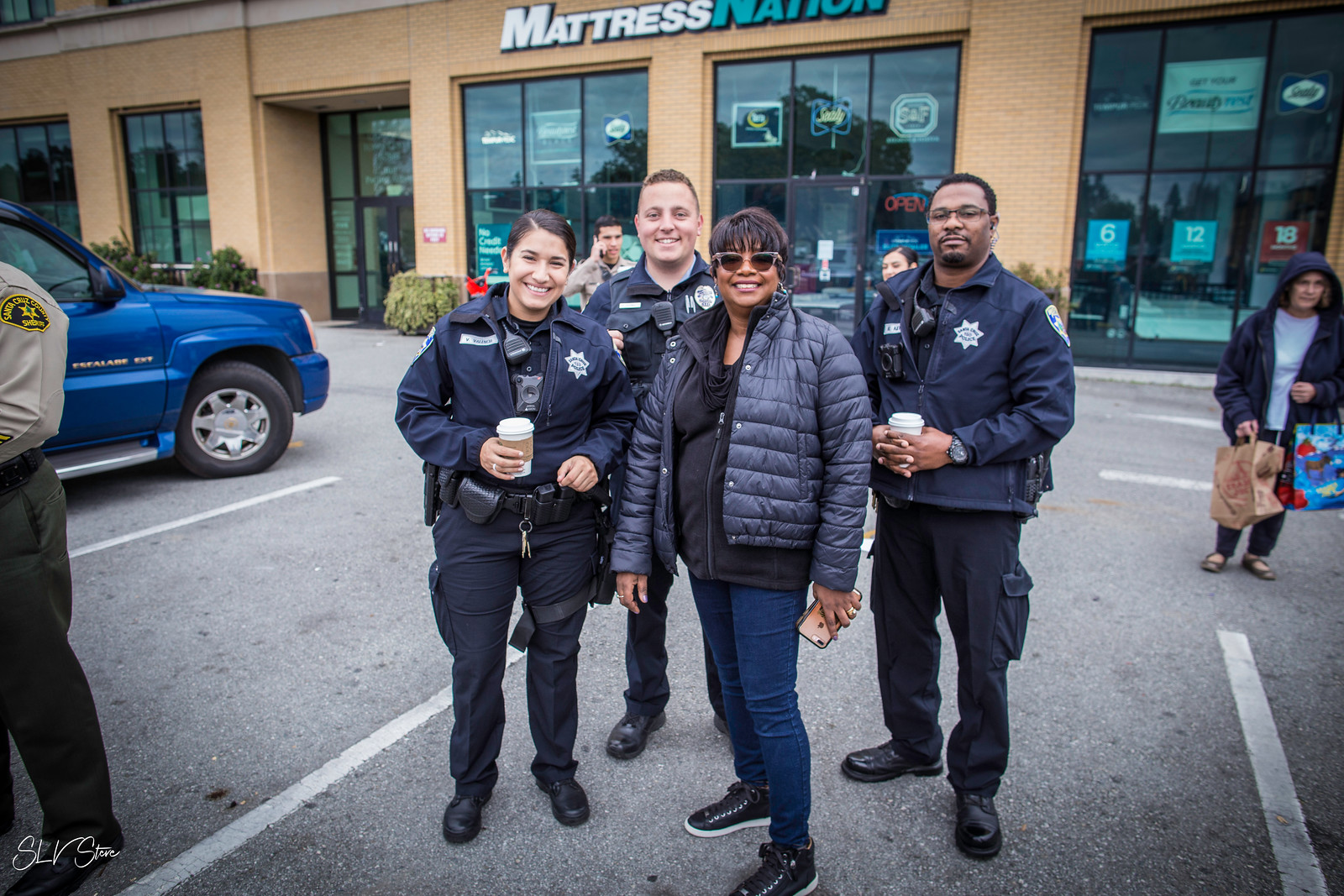 The Secretaries of State still count votes in this hotly contested Presidential election. We don’t yet know who the next President will be.  Neighbors have pressed hard to change minds, debate policy, and lobby their fellow Americans to vote for the candidate who best promulgates their way of life.

The stakes are high, and tension is even higher. Immense stress seeps from us, yet you are still my neighbor, friend, colleague, and family member.  Around 50% of this nation will feel the depression of a significant loss.  A loss that diminishes ones advantage and support for deeply held political beliefs and personal dogma. It hurts.

Winning well takes grace and humility. The graceful ensure they replace walls with relationships. After the win, grace see’s the person next to you as a brother or sister, rather than a mortal opponent.  Grace understands we are Americans first and partisans second.

Grace uplifts fellow Americans and neighbors to build coalitions that improve our community.

Losing also takes grace. Disappointment is hard to swallow. Grace means putting aside one’s dismay, lowering your defensive shield, and deferring to the will of the majority. Grace accepts the outcome of the game, the final score on the board when time shows zero. The graceful don’t give up on their beliefs or dogma; they gear up for the next contest.

Link arms with me, your neighbor, and find grace together.  As a community, let’s rekindle relationships, as great Americans, and support the United States’ next President. Despite all of our flaws, America is truly the greatest nation on earth.  Grace and humility unify us, making us stronger as a nation.