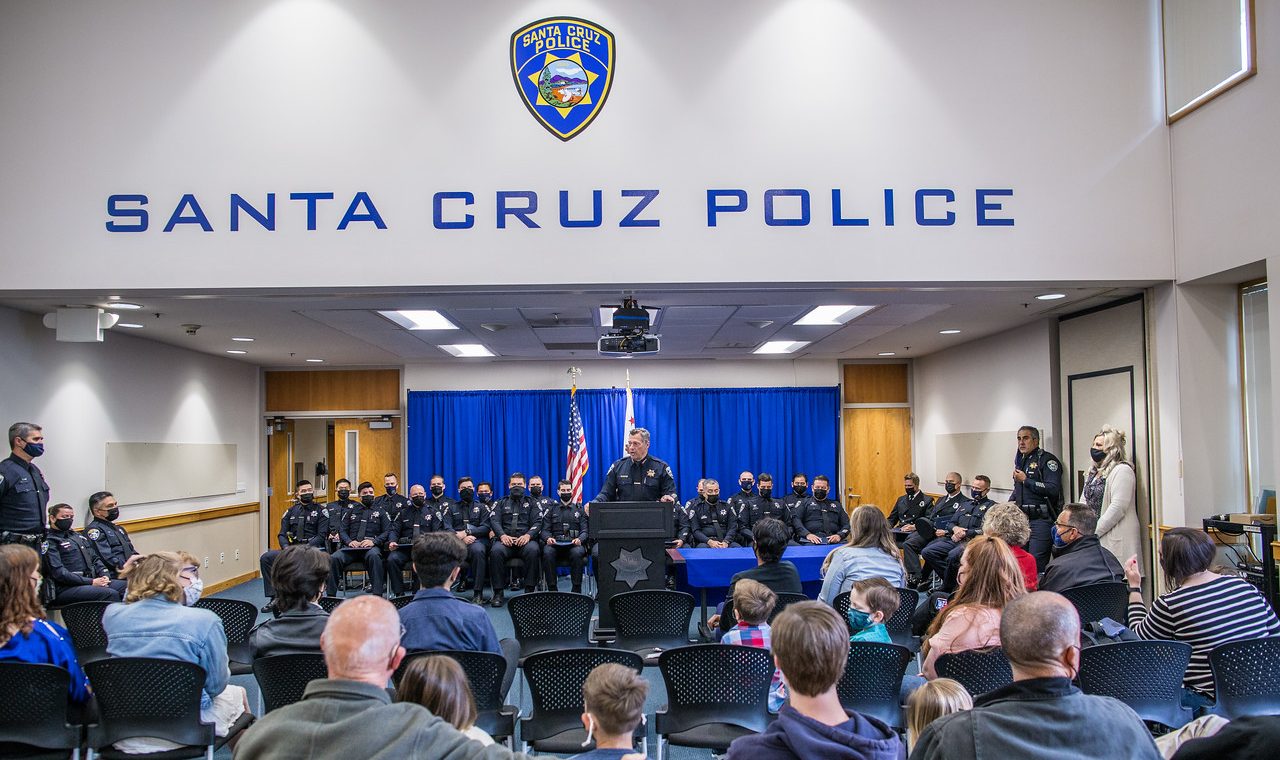 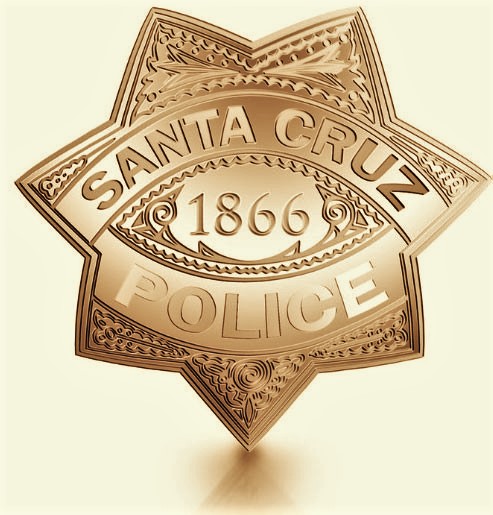 I genuinely love being a cop. Now, I am honored to serve the men and women who protect Santa Cruz. For the past 42 years, I have given my best to police at the highest level and have the scars to prove it. I have the right and responsibility to speak out when I think something is wrong.

It is my experience over the decades, I have seen too many cops in our profession who have lost their way, become desensitized, or never understood the police mission. Sadly, some have listened to the bombastic rhetoric of political leaders who imply institutionalized violence is acceptable.

The killing of George Floyd in Minneapolis disturbs me to my core. It bothers me as a leader, human, and person of faith. This brutal and compassionless behavior is not the profession I joined in 1977. We have to get policing back on track, and that will take a concerted effort of cops with integrity, humility, and a genuine sense of justice. Actions like we saw in Minneapolis, and the police officers standing by watching excessive force happen without interference must be pushed out of policing for the police to be the legitimate protectors of society.

I am hopeful because the newest generations of police officers are changing the dynamics of policing. Our cops are smarter, more aware of personal bias, and are more willing to police justly than my generation. Our new generation of Santa Cruz cops are more enlightened about race, and this will help to improve how we police.

Police executives must now facilitate the opportunity to change the culture of policing. We must train effectively and ensure direct and deep community engagement with all segments of the community. The police cannot be a distant force of power separate from the hopes, dreams, and desires of all people, but rather an integral part of this community’s fabric. We must hold our organizations accountable for our actions without making excuses or equivocation for errant behavior.

Policing as a profession is at a point where we can no longer stand idly by and justify outrageous behavior under the disingenuous facade of safety concerns. To be sure, policing is a violent and dangerous profession. However, for the police to use the officer safety card, the threat must be based on reasonable fear and then confronted with reasonable force. These were not present in Minneapolis.

When police officer Derek Chauvin knelled on George Floyd’s neck, he killed Mr. Floyd, and he took one more step closer to destroying the profession. Improving the police will take honest and honorable police officers inside each police agency to speak up and create a culture where honor and compassion drives a sense of justice for all. I understand that this action will take immense courage, and the people we have hired are courageous.  The police have always been capable of being a catalyst to heal divides rather than create rifts. I am hopeful because in Santa Cruz, we have plenty of cops capable of courageously charting a new path toward police reform, community pride, and a greater sense of fairness and justice.