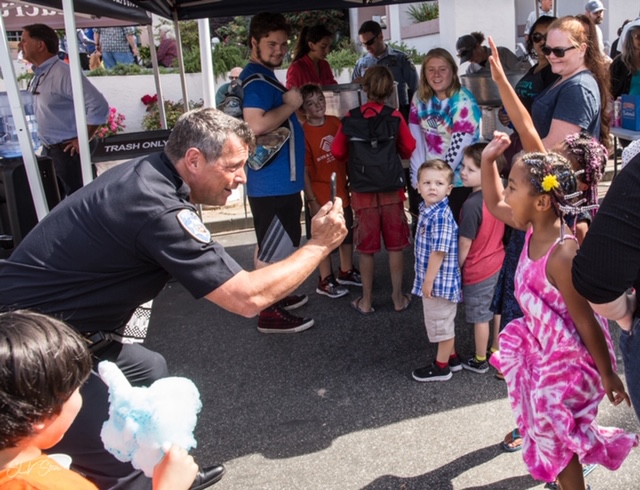 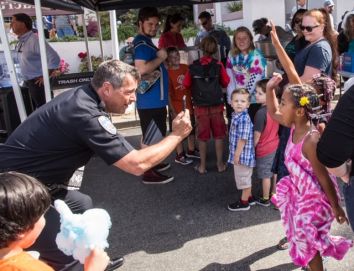 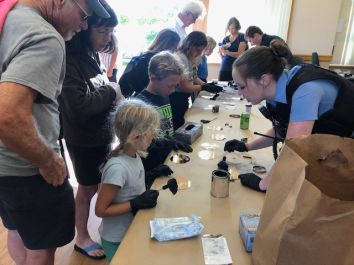 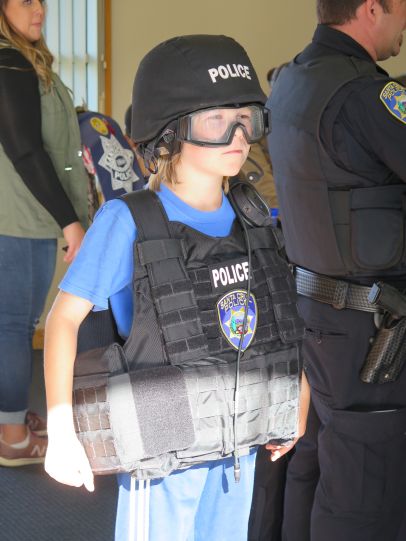 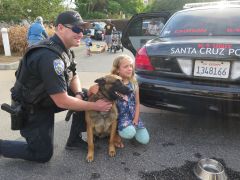 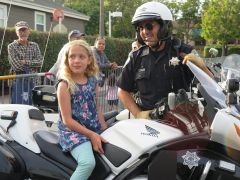 The legislature has designed a process for elections and, when appropriate, subsequent recall efforts. Santa Cruz, we need to maintain our civility during this important process.

The Santa Cruz Police received several complaints from community members regarding anti-social behavior around the signature collection process. People from all sides complain to the police about the behavior of others and demand the police exercise their police powers and take action, immediately!

After the election cycle is over, we all have to live and work with one another as a community. Let us not get sucked into the national narrative of tribal warfare, but rather rise above the rhetoric and behave as a community trying to succeed amid a highly charged and turbulent political atmosphere.

The police department is neutral, and not partisan in this recall or future elections. We cautiously approach these issues with great care and a desire to not influence others regarding a democratic process.  The police could be hyper-vigilant and make arrests or pro-actively stake-out and guard the collection sites and polling locations, but we chose not to. The power of the police, a uniformed person with a badge and a gun, should be used sparingly. The mere presence of police officers could have a chilling effect on some people, or through misperception of allegiance, encourage others to sign or vote a certain way.

I have directed our officers to use great judgment, keeping the power of their position in mind, as they answer calls from citizens on this topic. We have created a master case file with all incidents under one investigator, to ensure consistency. We have made two arrests thus far for crimes centered around the signature collection process. Both times they were citizen’s arrests, and the person was cited and released.  These crimes were misdemeanors not committed in our presence, so the police cannot take action unless there is a citizen’s arrest. Regardless of the person’s desire to make a citizen’s arrest, officers document each incident.

Our officers attempt to carefully walk a razor-thin line of nonpartisanship, balancing between enforcement of the law when appropriate, and not influencing voters. Santa Cruz, you can help our officers by not trying to aggravate one another. Instead, exercise compassion and understanding and certainly not verbally or physically assaulting each other. This city cannot and will not tolerate any act of violence. Officers are directed to take action when probable cause exists.

That is what the recall effort and future elections are-a process. As a community, we must faith in one another and trust the process subscribed for our use.