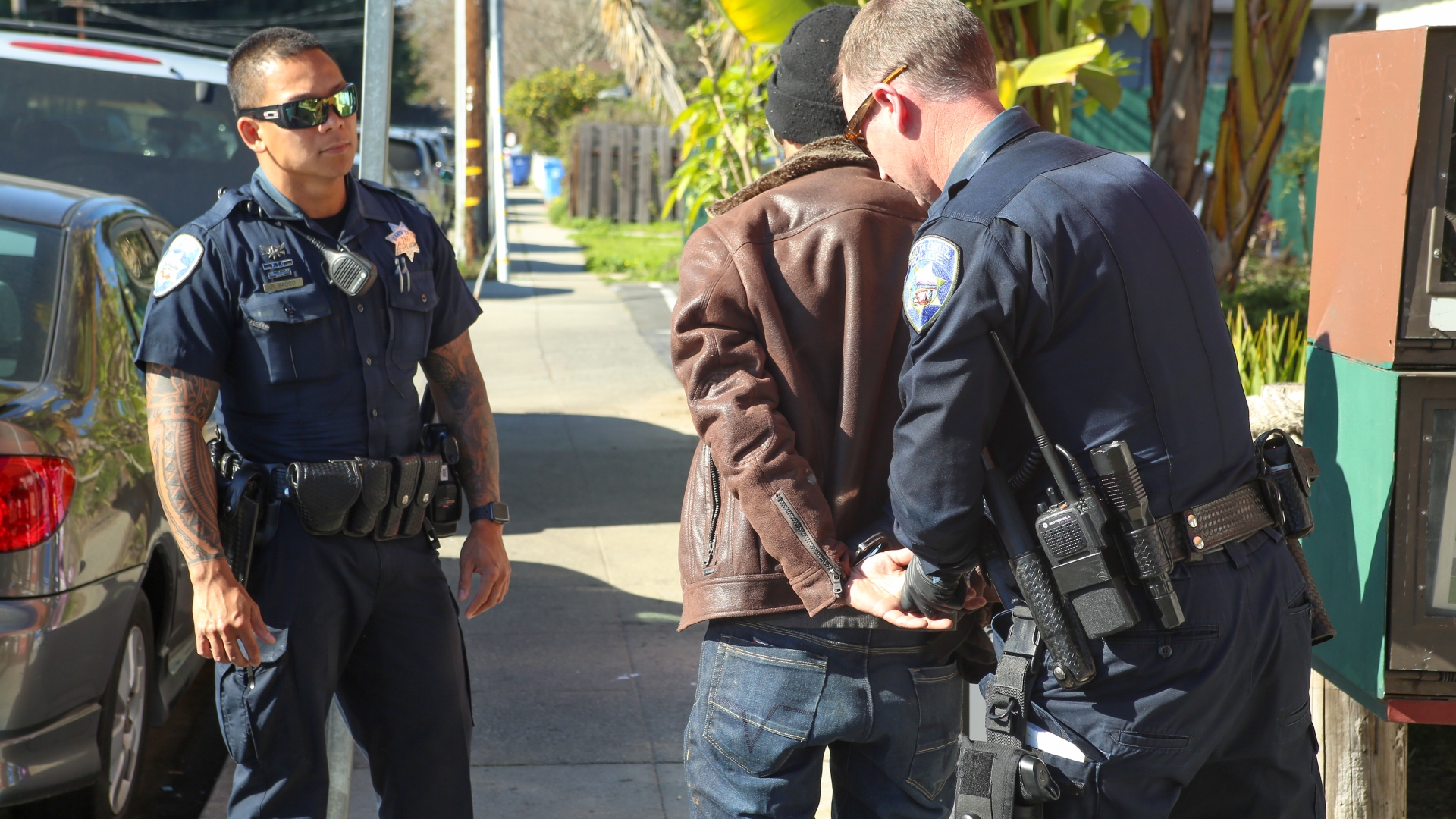 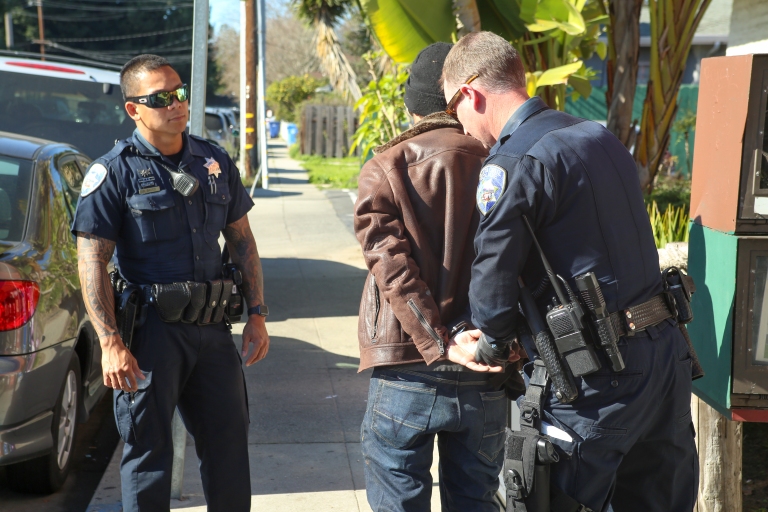 The data shows the reality of a flat or declining crime rate in Santa Cruz. Why then does crime feel so overwhelming and oppressive? Many people in this community, deal with this feeling of dread and fear. There are a few reasons I believe we feel this way.

Next, how we as a community can reduce the frequency of crime in Santa Cruz.